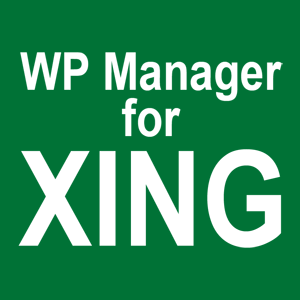 One of the reasons why I’ve been so quiet on this blog is that I’ve been busy working on another Windows Phone app… After the “failed” attempt (details about this adventure will come soon in a separate post) with My Delicious (a Windows Phone manager for Delicious bookmarks), I’ve decided to take another shot.

While I’m a long time user of LinkedIn, some time last year I’ve got an invitation from somebody to join XING… you may wonder what is XING? XING is a professional social network, very similar to LinkedIn, but very popular in Germany. They have an official Windows Phone app, which when I got it was free, but in the meanwhile got a price of €2.99. As this was the only option in the marketplace, I’ve decided to take a shot and write my own app.

After a longer than expected development period (developing in the spare time has it’s ups and downs and you’re not always keen to write more code after a long day in the office), about a month ago I’ve released to the MarketPlace “WP Manager for XING”.

The app is FREE and currently allows:

The application can be downloaded from the MarketPlace using this link: http://www.windowsphone.com/en-us/store/app/wp-manager-for-xing/37e790ef-4bff-4c32-a2a3-dc41c2ba2e86

Below are some screenshots take from the app… 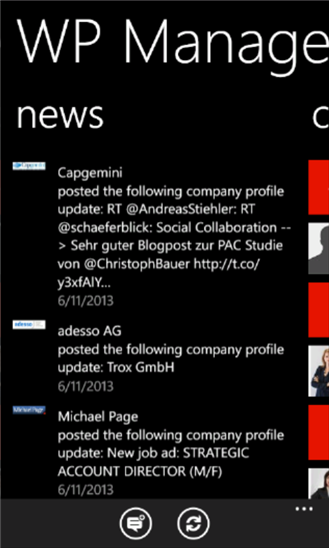 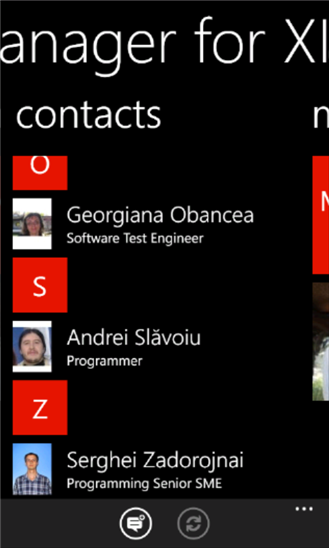 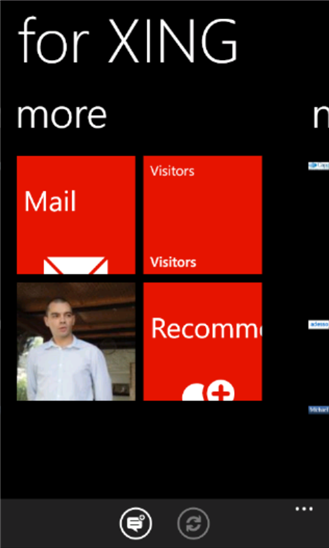 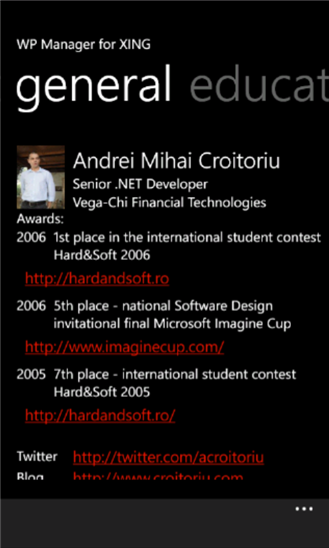 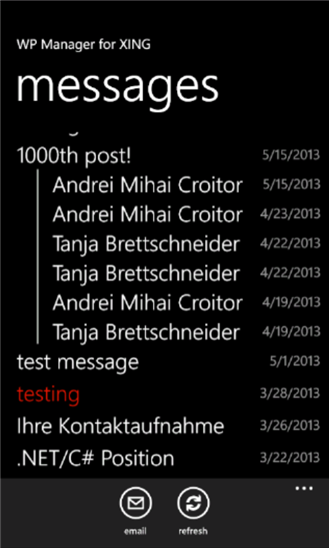 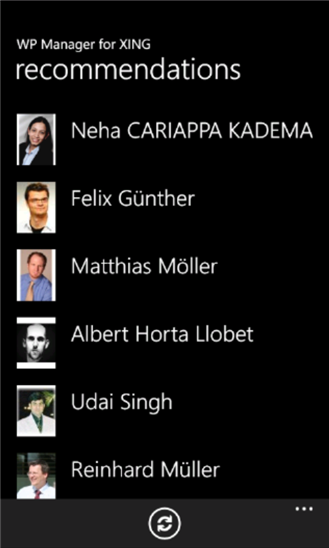 Feedback and suggestions are welcomed so don’t hesitate to contact me!